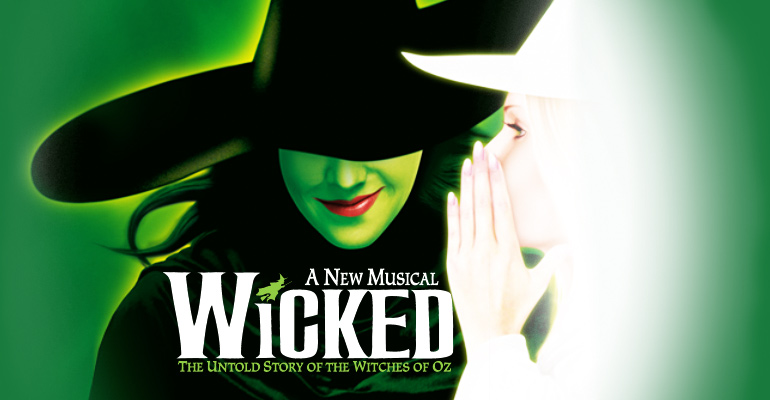 I know I have not written anything in a while, and I am not going to blame it on writers block or being to busy. But I am sorry that I have not written anything in a while, especially to those who do read my posts! 😀
On a lighter note yesterday was my 22nd Birthday! And it lasted practically 3 days haha so from Thursday to Saturday I got to do fun stuff! Mainly due to a super awesome person (Alan), who organized things for me on Thursday and Friday. Then finally on my actual Birthday I spent it with family, and the troop! 🙂
I will break these 3 days into 3 posts mainly because otherwise it may seem like too much to read haha =)

Part One below:
Wicked Theatre Thursday!:

It was a pretty chilled day until about probably 3:30 when we headed into London where Alan would not tell me anything the whole way there! Even though I bugged him sooo much… Pretty hard to crack 😉  First we went to Forbidden Planet, to get two packs of starter Yu-Gi-Oh cards…(As we have decided to start playing Yu-Goi-Oh again! Haha

Then when we got to Victoria Station he said we were going to see WICKED in the theatre! (This is something I have always wanted to see!) So we picked up our tickets, walked around and grabbed a bite to eat before heading in.

Inside was pretty nice, it had a swanky bar upstairs and what reminded me of circus popcorn stand with drinks and what not downstairs. Oooo and there was a slushie stand which had Wicked cups…The sort you can take home! (Ok…I know I sound like a kid… But it was pretty coolio)

The performance, was brilliant and I would say it was a must see! There were twists in it and you got to see another side of the Wizard of Oz story! It even made me want to go back and watch the Wizard of Oz again as it gave me a new perspective on the whole story!

It was fun, and there were a few funny moments especially when it came to the white witch! As well as a few shocking moments!
I especially loved all the acro. and dancing in it! And of course there was singing!
In addition to this marvellous spectacle I was also treated with theatre ice-cream, which if you’ve been to the theatre you’ll know it’s about £3 something for a little tub! >.< But it was seriously yummy! (Strawberry Flavour) After that we brought a Wicked souvenir and headed home! All in all Woohoo go Wicked Witch! ❤
it was a fabulous night and a lot of fun! =D

I love writing songs in relation to things I see, how I feel, characters I watch or people I know. It is these that give me the inspiration to write and the subjects in which I write about. So I have these people and things to thank. I hope you enjoy my work. Much <3 View All Posts